Versailles currant - description and characteristics of the variety

White currants enjoy stable popularity among domestic gardeners. The fruits of this plant are less likely to cause allergies than the brighter berries. They have a refreshing sweet and sour taste and delicate aroma that are significantly different from the black and red currant varieties.

White currants are more demanding to care for and less productive than black or red ones. However, among the varieties of white berries, there are more hardy and productive varieties. One of them is Versailles. 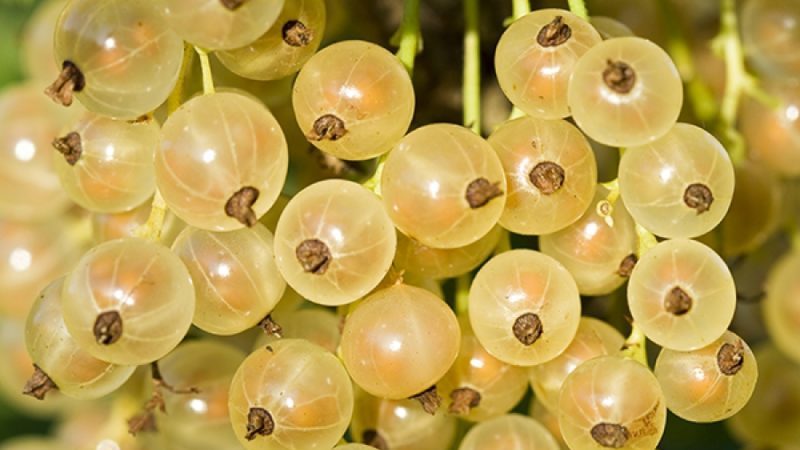 White currant (ribe niveum) is a rather old variety, bred in France in the 19th century. Only in 1959 was the plant entered into the Russian State Register. It is recommended to grow in regions with a temperate climate, but it is suitable for cultivation in the south and even in the north of Russia.

Despite the presence of many more modern varieties, Versailles white currant is not inferior to them in many respects and even surpasses many varieties and hybrids bred today.

Description of the White Versailles:

White currant is distinguished by the amicability of ripening berries. The entire crop is removed from the bush at once. 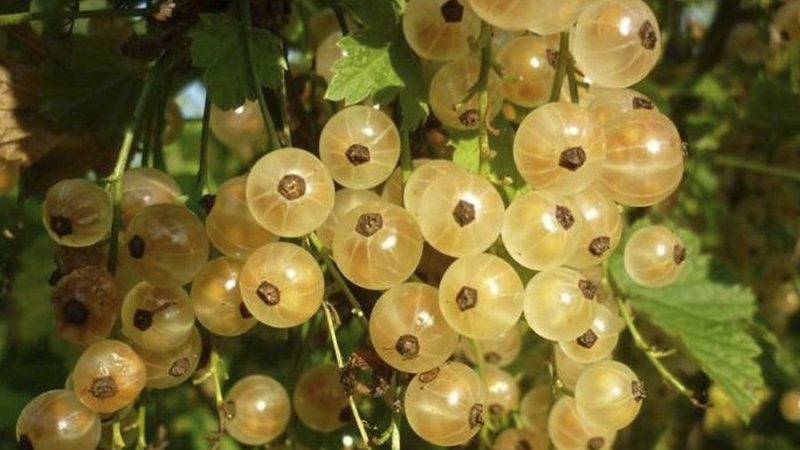 The Versailles white currant is popular with both beginner and experienced gardeners. Its main advantages are presented in the list:

Advice! Despite the fact that the variety is considered self-pollinated, the highest yields are observed when there are several bushes (better than different varieties) of white currants on the site.

Versailles white reproduces only vegetatively. Use cuttings, layering or dividing the bush. The technology for obtaining planting material does not differ from other varieties.

In nurseries and markets, ready-made seedlings are usually sold. They take root quickly and take root well in a permanent place. 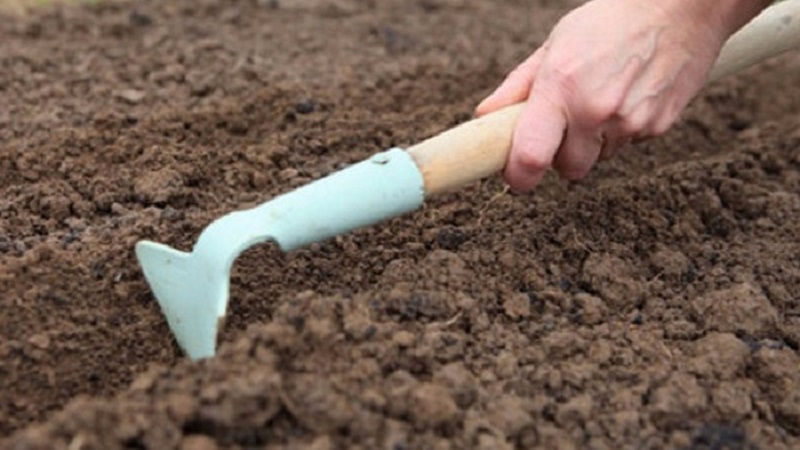 For the Versailles currant, it is important to choose the right place. It should be located in the most sunlit and protected from the wind area of ​​the garden. Groundwater should not get too close to the surface.

Note! With insufficient lighting, the yield of the variety decreases. The berries become small and sour.

Currants thrive in nutritious loamy soils, but they can grow in any soils. When planting in sandy soils, you will need more intensive feeding.

Before planting currants, the site is dug up and cleaned of weeds. A soil with neutral acidity works best. If the indicators are increased, dry lime or ash is added.

Currants are planted in early spring or after leaf fall. The wells are prepared 2-3 weeks before planting.

Step-by-step instructions for planting and choosing a seedling

It is important to choose high quality and healthy planting material. There should be no marks on the seedling diseases and infections, suspicious stains and plaque. The root system should be well developed, free of dry and dense areas, moist at the cut. The branches should not be dry. The greens should be bright with good turgor.

It is better to buy seedlings with a closed root system (located in an earthen coma) - they take root faster. If seedlings with an open root system were purchased, they are soaked in a light pink solution of potassium permanganate and a root formation stimulator before planting. If the roots are long, they are shortened by a third.

To achieve the highest yield possible, it is important to provide the shrub with proper care. Versailles currant is less whimsical than many other varieties with white berries. Moreover, it is more demanding than black and red currants. 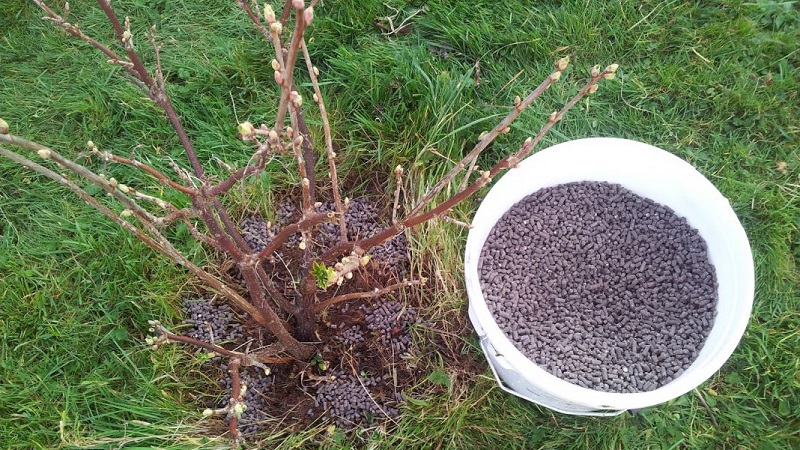 White currant of Versailles is rarely affected by powdery mildew and terry. According to gardeners, the variety is susceptible to anthracnose. A diseased plant breaks with brown spots, which gradually coalesce and increase in size. This leads to disruption of photosynthesis, falling leaves and fruits, drying out of shoots.

If the disease has already affected the shrub, then it is sprayed with fungicides. Before this, all diseased parts of the plant are removed. 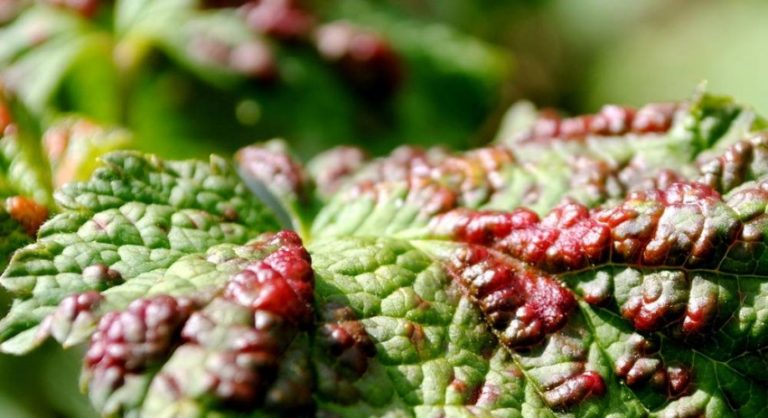 It is important to prevent diseases. The list contains basic rules:

Currants are affected not only by infections, but also by pests. To protect the plant from them, the above disinfection rules are observed, and all fruit and berry plants on the site are inspected every week. 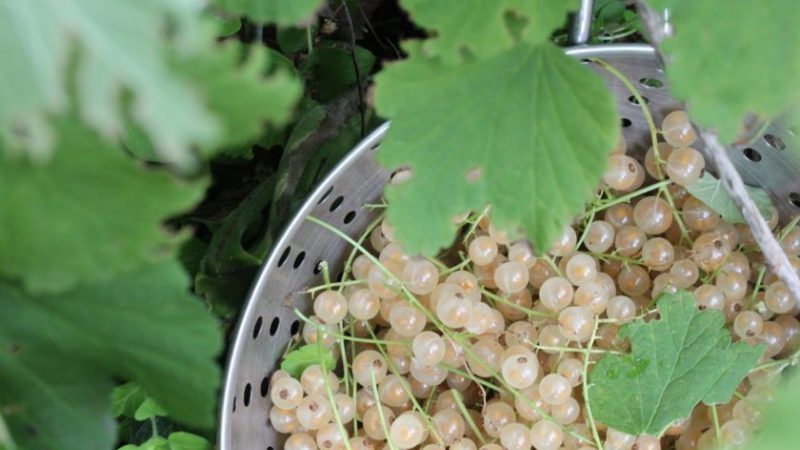 Versailles white berries ripen in late July or early August. When ripe, they do not crumble from the bush, so many gardeners wait until all the berries are ripe and collect them in one go.

The currants are removed directly on the hands. Store in a refrigerator in a plastic bag or closed container for 1-2 weeks.

The degree of ripeness is determined by the taste and how easily the berry separates from the stem. In ripe fruits, the bones are clearly visible through the pulp.

Reviews of the Versailles white currant are mostly positive. Most gardeners with this variety recommend starting their acquaintance with the culture.

Irina, Moscow: “My mother also planted the Versailles white currant at the dacha.From that first bush, we received many seedlings, which we planted on our site and gave to our friends. Since then, we've tried many of the more modern white currant varieties, but Versailles remains a favorite. He does not shed fruits during cold snaps and in a rainy summer he does without watering. All I do is cut off the weak shoots and feed them twice a year. "

Alexander, Rostov “The Versailles white currant is my favorite. I like its large fruits on long brushes. Juicy, sweet with a slight sourness. Demanding to care, but if everything is done on time, it won't take much time. I apply an ash solution with chicken droppings in early spring and September. I water only if the soil is very dry. There was a year when she fell ill with anthracnose. Since then, I have been spraying with copper sulfate in the spring and after long rains ”.

The Versailles white currant is a French variety bred back in the 19th century. Differs in frost resistance, high yield, large-fruited, resistance to many diseases. It has only two significant drawbacks - lack of immunity to anthracnose and increased branching of the bush.

It is not difficult to take care of Vernissal white currant. The main thing is to ensure timely watering and feeding, to carry out formation and sanitary pruning annually.

Cucumbers rot in the greenhouse: what to do, why this happens, causes, treatment and prevention of decay of roots, small cucumbers and stems