The best varieties of dill for greens without umbrellas for growing in greenhouses, open ground and at home

Delicate, aromatic dill greens are ideal for salads and soups, and look attractive on a plate as a decoration for a dish. But after the appearance of umbrellas on the bushes, the greens become tough and quickly turn yellow. Such dill is not suitable for food and is only suitable for canning.

The solution for those who need only greens without umbrellas - special varieties with appropriate properties. From the article you will learn what a varietal dill for greens is and which crops are suitable for growing in open ground and greenhouses.

Varietal features of dill without umbrellas

The dill umbrella is the inflorescence of a plant, the place where its seeds form. There is no dill without umbrellas - such a culture would not be able to multiply. But there are varieties specially created by breeders for greenery.

Such plants remain juicy and green almost all summer and only closer to autumn they release their umbrellas with seeds so that they can start all over again next year. For convenience, we call varieties of dill with late flowering - dill without umbrellas.

The best varieties of dill without umbrellas

You have decided to grow dill without umbrellas on your site, try planting several different varieties at once. This way you will choose a culture that suits you in all respects.

They are divided into early-maturing, mid-maturing and late-maturing.

These plants are sown in early spring or before winter. Such varieties ripen earlier, that is, the process of flowering and shooting with umbrellas, they also begin early. But it will be possible to taste the first fragrant greens in a month.

They ripen two weeks later than the early ones, but they manage to grow much more green mass, therefore they give a high yield. They are considered the most "hot commodity" among gardeners. Umbrellas are formed at 40-45 days.

Of the mid-season varieties, the following are especially distinguished:

Important! To prolong the growth of the green mass of dill, it is advised to remove the first inflorescences. Then the greens can be cut off many times.

The period for collecting greens of late-ripening varieties of dill without umbrellas is the longest and most abundant. They are best suited for winter harvesting. Grow well in any soil.

The first cut of greens occurs 55-60 days after seedlings... These varieties do not have time to form umbrellas in the cold regions of our country. 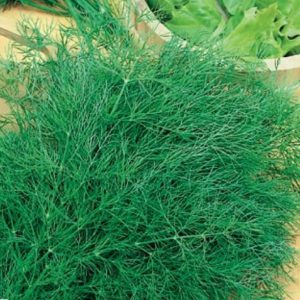 What varieties of umbrellaless dill to choose

To understand what varieties of dill you need, think about where your greens will grow? There are three possible options: open ground, a greenhouse, or at home in a pot on windowsill.

For indoor conditions, mainly those varieties are chosen that do well in low light, but at the same time are distinguished by rapid growth and high yields. 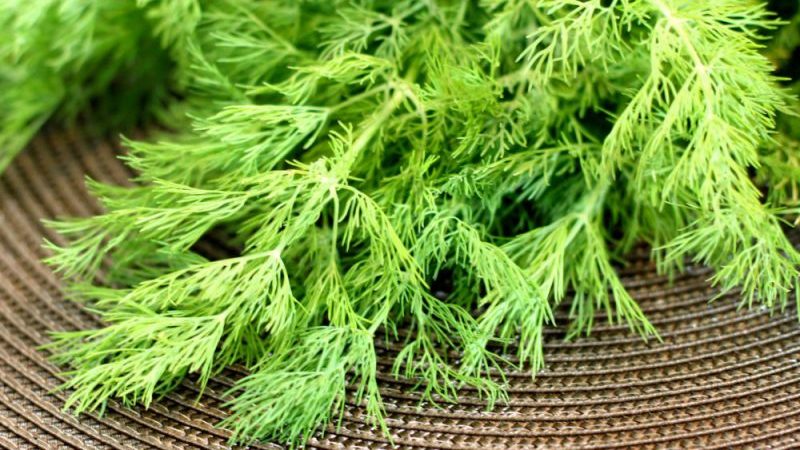 If you plant several varieties of dill with different ripening periods on the beds, then provide yourself with greens from mid-spring to late autumn.

The best varieties of dill without umbrellas for open ground are:

For windowsill and balcony

For those who do not own a plot of land, but really want to grow their own greenery, the following varieties are suitable that can yield crops on a windowsill or balcony:

Features of planting and growing

Dill is known for its unpretentiousness, for many gardeners this plant appears in self-sown plots, the seeds do not require maintenance, but the yield is small. To increase yields, it is recommended feed plants with complex fertilizer with a high nitrogen content.

There are a few more features, considering which, you can get several times more fresh herbs than usual:

Attention! After cutting the greens for its further growth, it is advised to water and feed the bushes with nitrogen-containing fertilizer.

Like many plants, dill is susceptible to several diseases.

The most common ones are:

Now, knowing the various varieties of dill without umbrellas, you can easily choose the ones that are right for you, and all summer you can enjoy the juicy, spicy greens of this wonderful plant.

Have a nice harvest!

Astrakhan watermelon: an overview of the variety, how to distinguish it from others, how to grow it correctly (care, protect from the cold and create the best growing conditions)

Onion sets: before winter, the best varieties and their names, how it differs from spring and summer, Olin, description and photo, for the north-west, Siberia, the Urals

Oatmeal water: what is useful, recipes, instructions for use for drinking

Ways to use dill stalks for maximum benefit

What does the dill decoction help from, how to cook and use it correctly